Corrosion is defined as the deterioration of metal or concrete by chemical or electrochemical reaction resulting from exposure to weathering, moisture, chemicals or other agents in the environment in which it is placed. The result of corrosion Corrosion is an ever-present fact of life. It’s a relentless natural force of deterioration.  Corrosion results in: Destruction […] 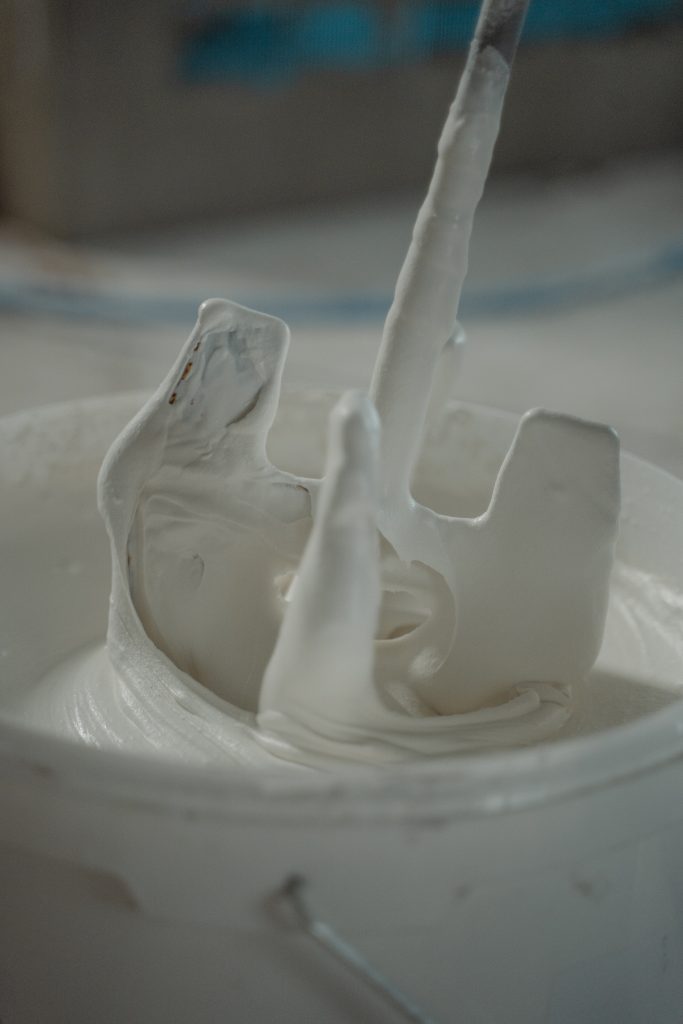 An understanding of the process is required to develop a coating is useful when considering the composition and properties of any coating. The following explanation is from the viewpoint of the coatings development chemist. It is a consideration of the types of basic raw materials available, required properties, formulation variables and finally, coatings performance.  Definition […]

What is a Zinc Filled Coating? The corrosion of steel or iron is an electrochemical phenomenon wherein the base metal reverses to a lower, more stable more energy state.  If the corrosive environment is water or brine, then the coating product formed is commonly known as rust.  In the case of other chemicals, such as […] 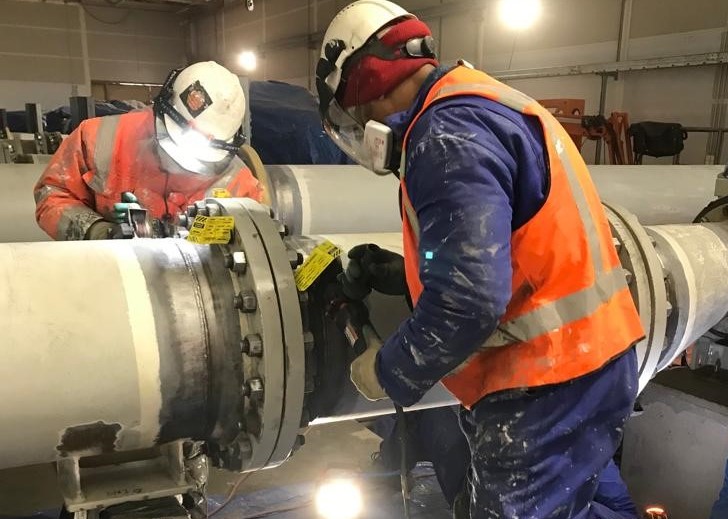 Industrial paints and coatings are usually categorized by the major resin contained in the product.  We categorize paints and coatings so we will have some idea of what to expect when a coating is specified, applied, or repaired.  In general, the predominant physical characteristics and chemical resistance of a coating are determined by that resin […]

The development of Surface Tolerant Coatings 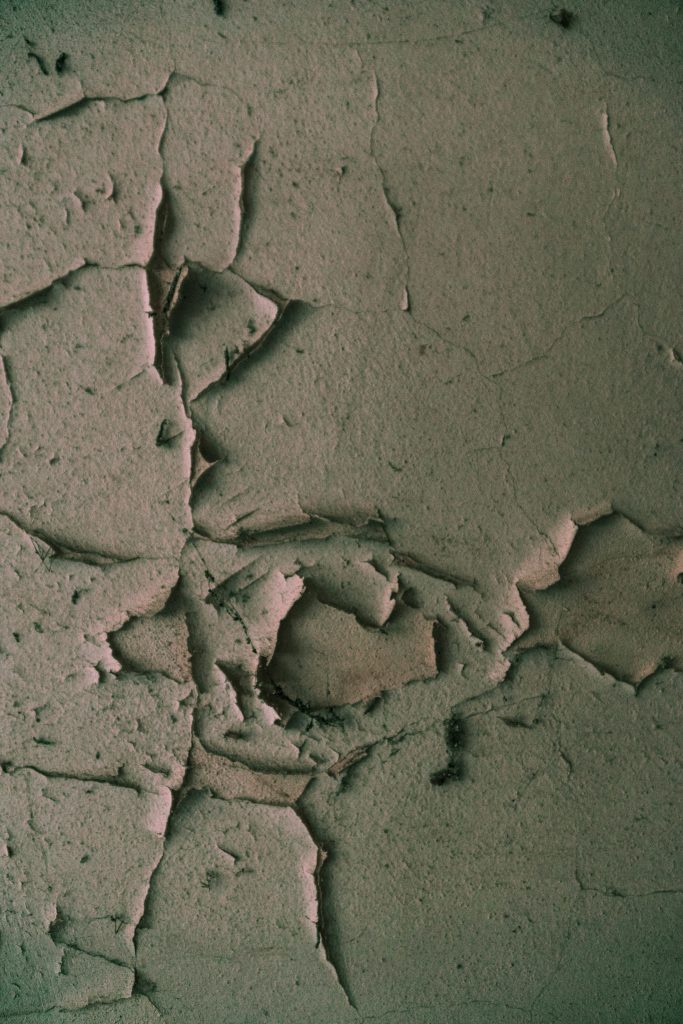 What is Surface Tolerant Epoxy Coating?  The history of Surface Tolerant Epoxy Coating The 1960’s and early 70’s In the 1960’s and early 1970’s, the predominant heavy duty protective coating system was inorganic zinc silicate primer with an epoxy topcoat.  Some well-known characteristics of zinc rich primers were that they were ideally suited to the […] 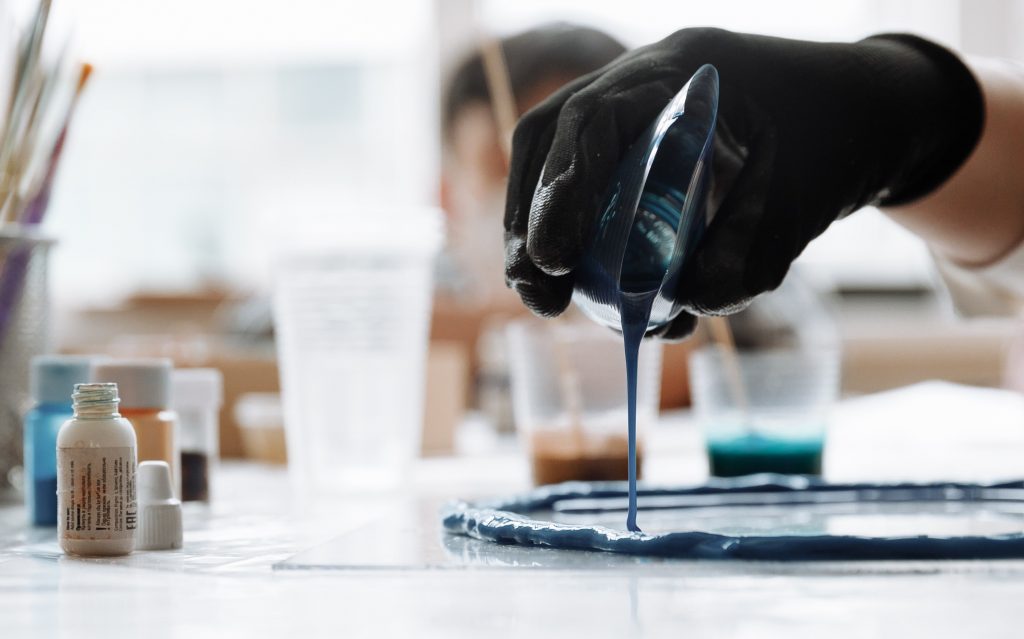 What is the difference between Thermosetting and Thermoplastic Coatings? Thermoset coatings are those that are applied in a liquid state and cure, in place, by means of a chemical reaction thereby becoming insoluble in solvents.  The chemical reaction, or crosslinking, converts lower molecular weight materials (small molecules) into high molecular weight materials (large molecules or […]

What is the right biocide? And how to determine?